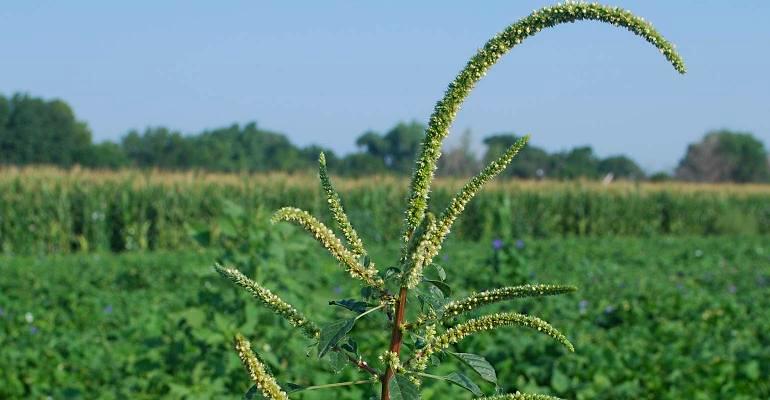 Tom Peters worked to delay what he knew was inevitable: the arrival of Palmer amaranth in North Dakota.

But now the dangerous weed officially has been identified in the state, and so Peters is urging agriculturalists to keep fighting the good fight to minimize Palmer's impact.

"It's really going to take a combined, all-out effort," said Peters, a North Dakota State University agronomist and assistant professor who's played a key role in NDSU's efforts to educate farmers and others in the state about the weed.

It was indeed Palmer amaranth plants found in a soybean field in McIntosh County, the North Dakota Department of Agriculture and NDSU Extension announced in separate statements on Aug. 28.